There are a number of cinemas and theatres in Cambridge. There are three cinemas, including an IMAX cinema, as well as numerous theatres

Cambridge Vue is a multiple screen cinema situated in the Grafton Shopping Centre. Showing all the latest mainstream movies. 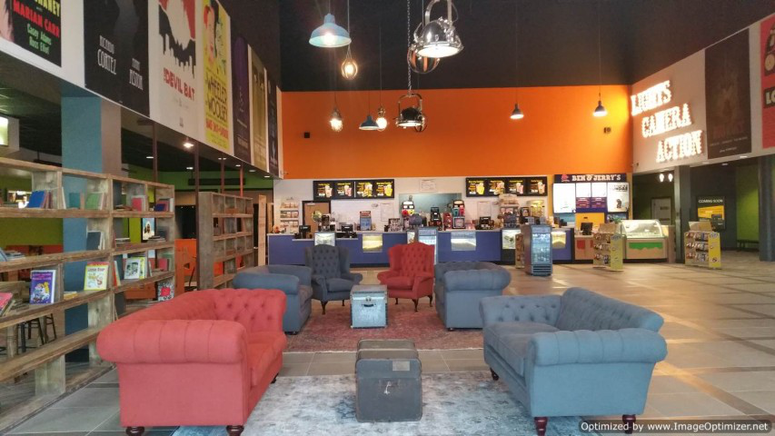 Situated in Cambridge Leisure Park and located directly next to the railway station, Cambridge Leisure is home to The Light Cinema, as well as Tenpin Bowling, a Travelodge Hotel, Tesco and Sainsbury's Supermarket and a range of restaurants to suit all tastes. 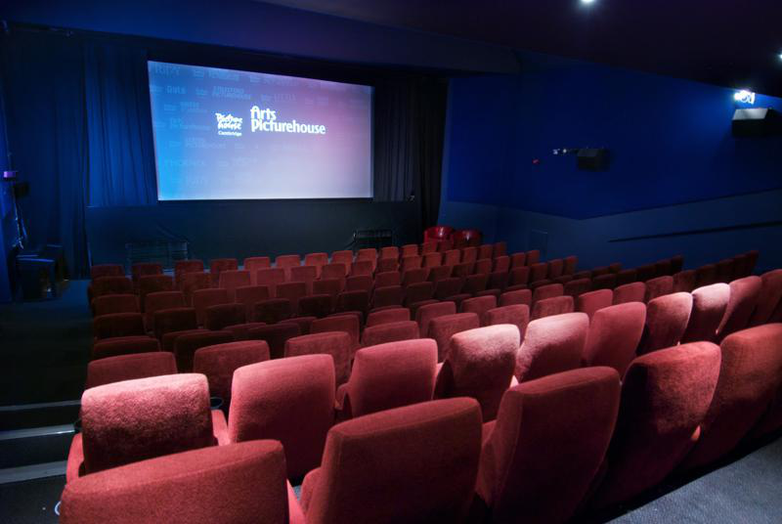 Three screen Picturehouse cinema in the heart of the city, less than 5 minutes walk from the bus station and the Grand Arcade shopping area. 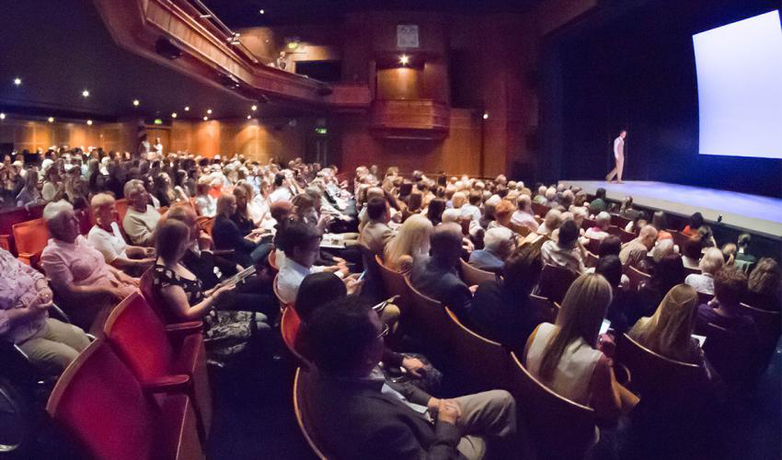 A 666 seat theatre in central Cambridge, providing a varied mix of drama, dance, opera and pantomime. The Cambridge Arts Theatre has also been home to performances of Cambridge University's Marlowe Society, and it provides a venue for the university's triennial Cambridge Greek Play performed in Ancient Greek. 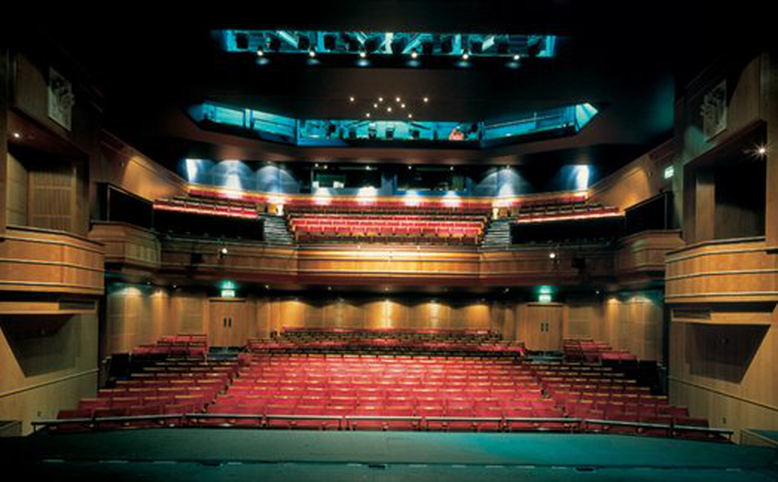 Situated in the heart of the Anglia Ruskin University's Cambridge campus, the Mumford Theatre presents a range of professional touring, local community and student theatre. Also hosting music events, including a series of free lunchtime concerts.

With an excellent tiered seating arrangement, boasting an enviable reputation for offering a good view from all 270 of their seats. 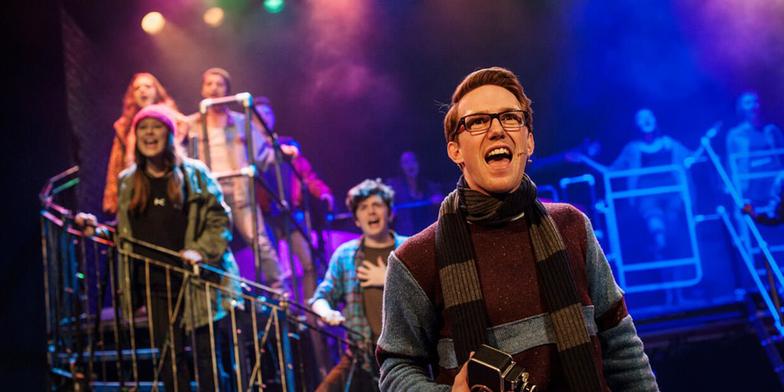 Aiming to provide opportunities to experience and learn about all aspects of theatre, while presenting professional standard productions. The ADC Theatre has helped to launch the careers of many theatre luminaries, including Sir Ian McKellen, Rachel Weisz and Emma Thompson.
Resident companies

The ADC Theatre is Britain's oldest University playhouse. Plays have been presented on the site since 1855.